We use cookies to provide the services and features offered on our website, and to improve our user experience. Cookies are small files or other pieces of data which are downloaded or stored on your computer or other device, that can be tied to information about your use of our website (including certain third party services and features offered as part of our website). By clicking ”I Accept” you agree to such use of cookies, unless you later decide to disable them. Please note that if you delete or disable our cookies you may experience interruptions or limited functionality in certain areas of the website. 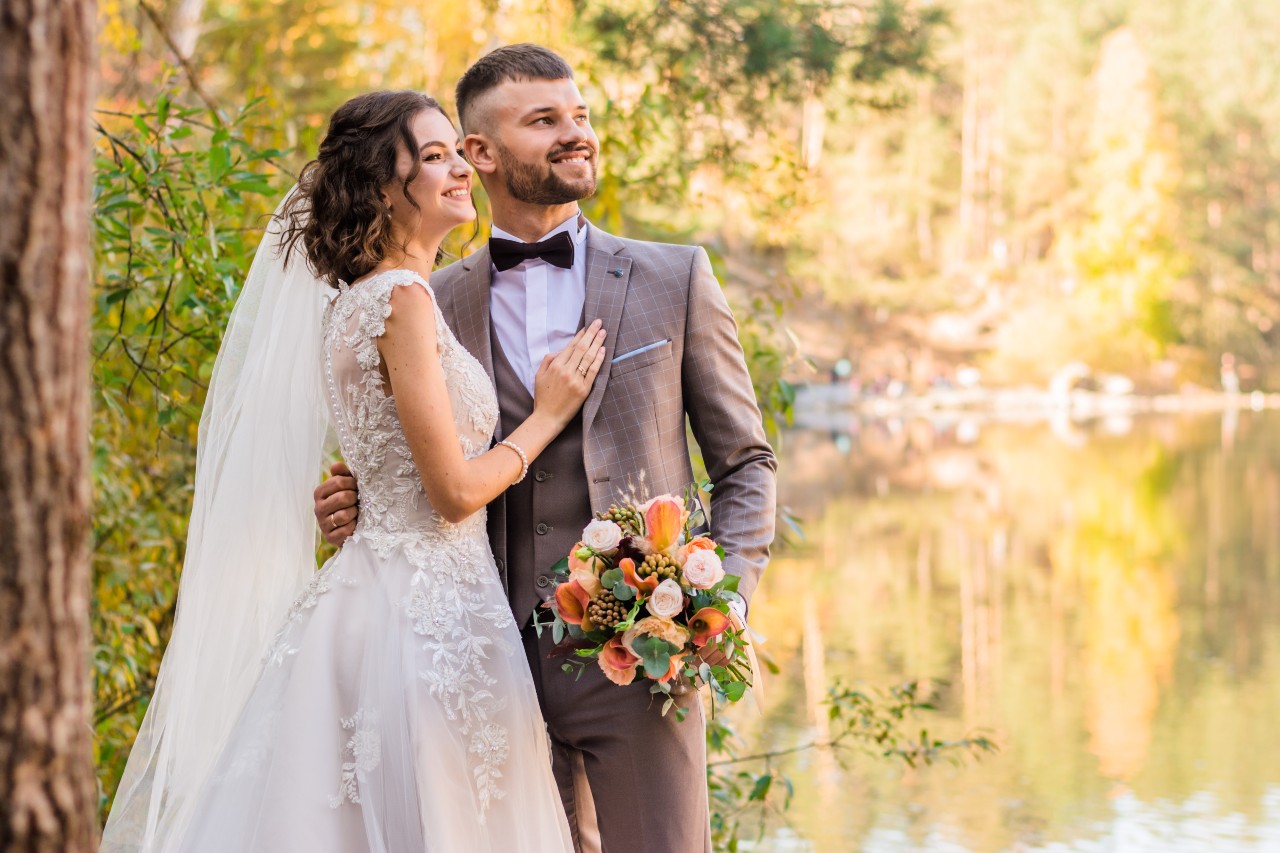 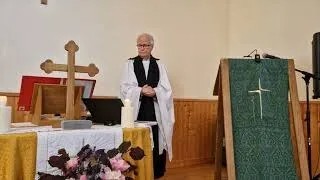 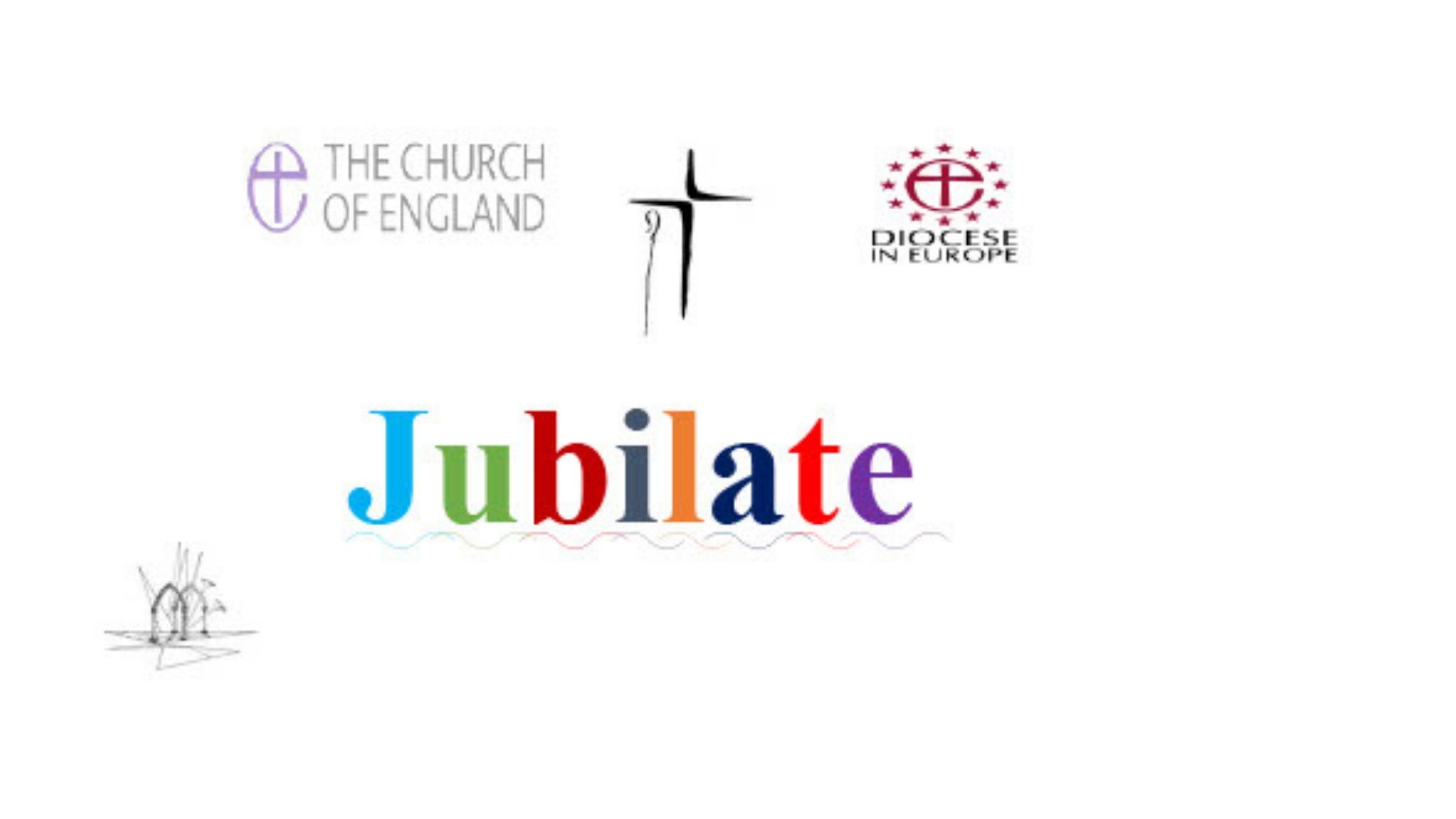 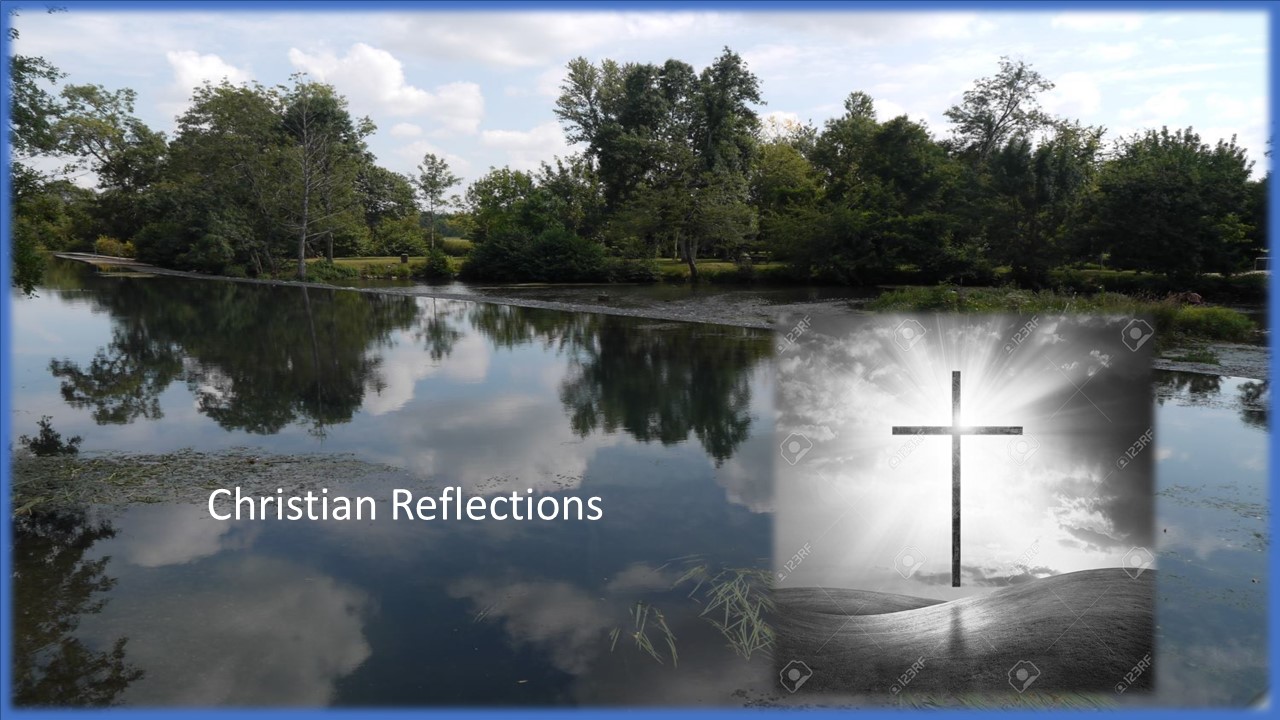 Words From Your Warden 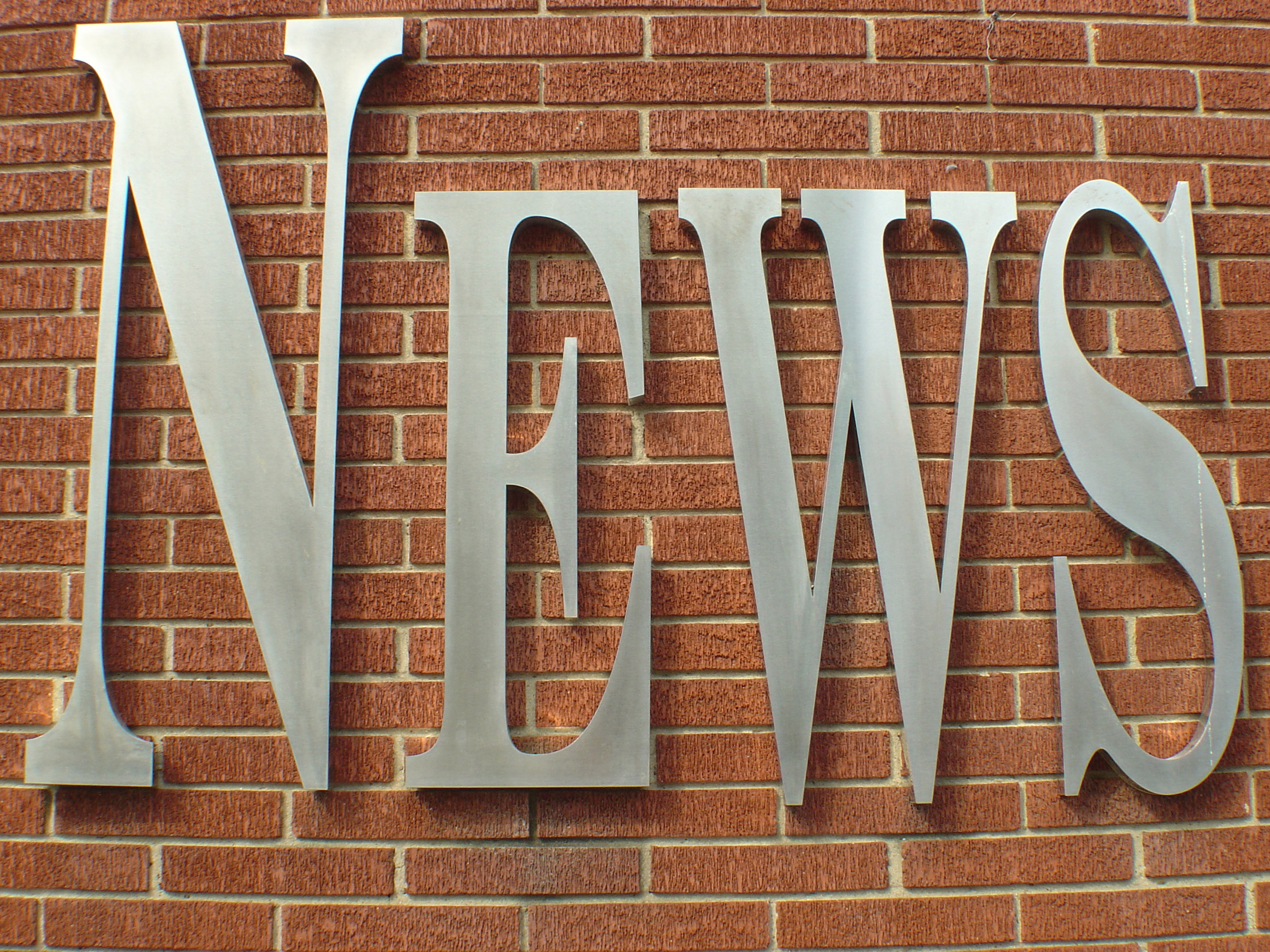 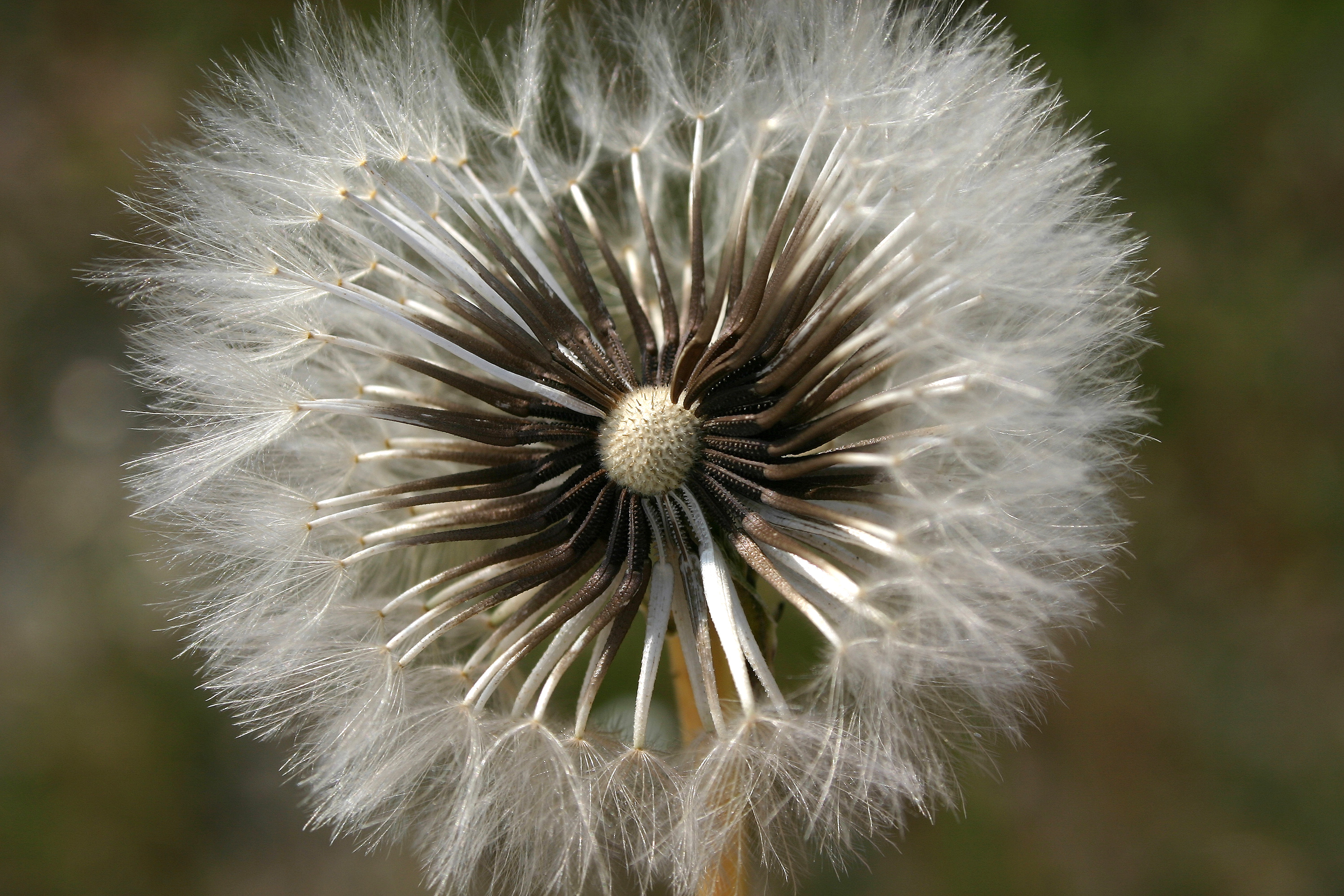 Start the year with Jesus

Welcome to the Reflections Blog Page

PSALM 3
One of the questions that non-believers often ask is “Why doesn’t God do something?” Interesting, that! They don’t believe in God, but still want Him to do something about the problems of the world, or even their own difficulties.

David, king of Israel, had mixed feelings. Within his family were echoed his own sins of younger life – rape, murder, conspiracy, enmity. Yet even as he had known the love and forgiveness of God, he now struggled with grief, sorrow, worry and fear. You‘ll need to have a hunt around the middle of the 2nd Book of Samuel in the Old Testament to get the full story, but our Psalm today makes clear the dilemma that David, the writer, was in.

He felt that the whole world was against him – especially Absalom, one of his sons, with whom he thought he had been reconciled but who was, in fact, plotting a coup. And yet, in his feelings of distress, and maybe guilt, David could not help but recall the protection of God.

One writer suggests that the ‘enemies’ to which David refers are not just soldiers with weapons of war. As individuals we may have so-called enemies: people whom we have upset, those who have annoyed us. Worse than those are the enemies within our own minds – Saint Paul lists such things in Galatians, chapter 5: sexual immorality, impurity and debauchery; idolatry and witchcraft; hatred, discord, jealousy, fits of rage, selfish ambition, dissensions, factions and envy; drunkenness, orgies, and the like.
These are the thoughts and actions which block us out from God. When people ask “Where is God?”, actually He is always close to us, hating the evil which separates us from Him and yet still loving us. This was David’s faith, that despite his own shortcomings, he could trust in God; he could still have fellowship with the Almighty. As can we.
So, with David, we can shout aloud the praises of God.

There may be times in our lives when, for one reason or another, we feel that everything is going wrong. The world political situation can be frightening, we’re finding it difficult to make ends meet, there’s illness in the family – the list goes on. And there are problems within our own psyche that maybe lead to feelings of guilt and fear. With the non-believer at the start of this article, we may ask ourselves “Why doesn’t God intervene?”

And the answer is “He already has!” In the person of Jesus we have a teacher as to how to live our lives (after that, it’s up to us, with help from God’s holy and strengthening Spirit), a Saviour who has died and risen again to deal with sin both in this life and the next, to offer us forgiveness for the past, strength for the present and hope for the future.

King David knew this, a thousand years before the Incarnation. He experienced God’s judgement, God’s forgiveness, God’s love and strength.
Other great followers of the Faith have known and born witness to the same.
Time and time again the message is given in the Bible “Do not be afraid”.
If that was good enough for King David, it’s good enough for me. What about you ?